A few pics from the garden... 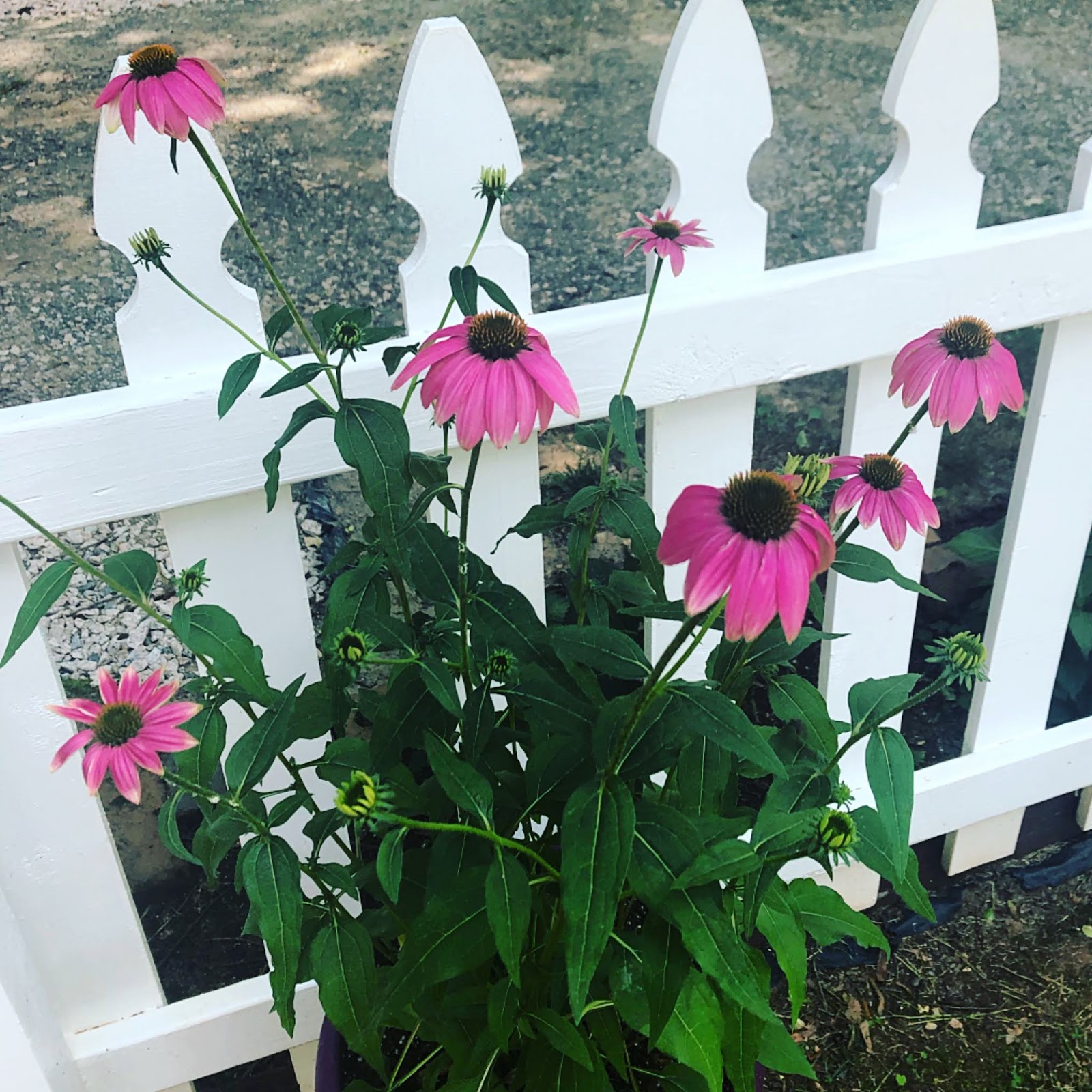 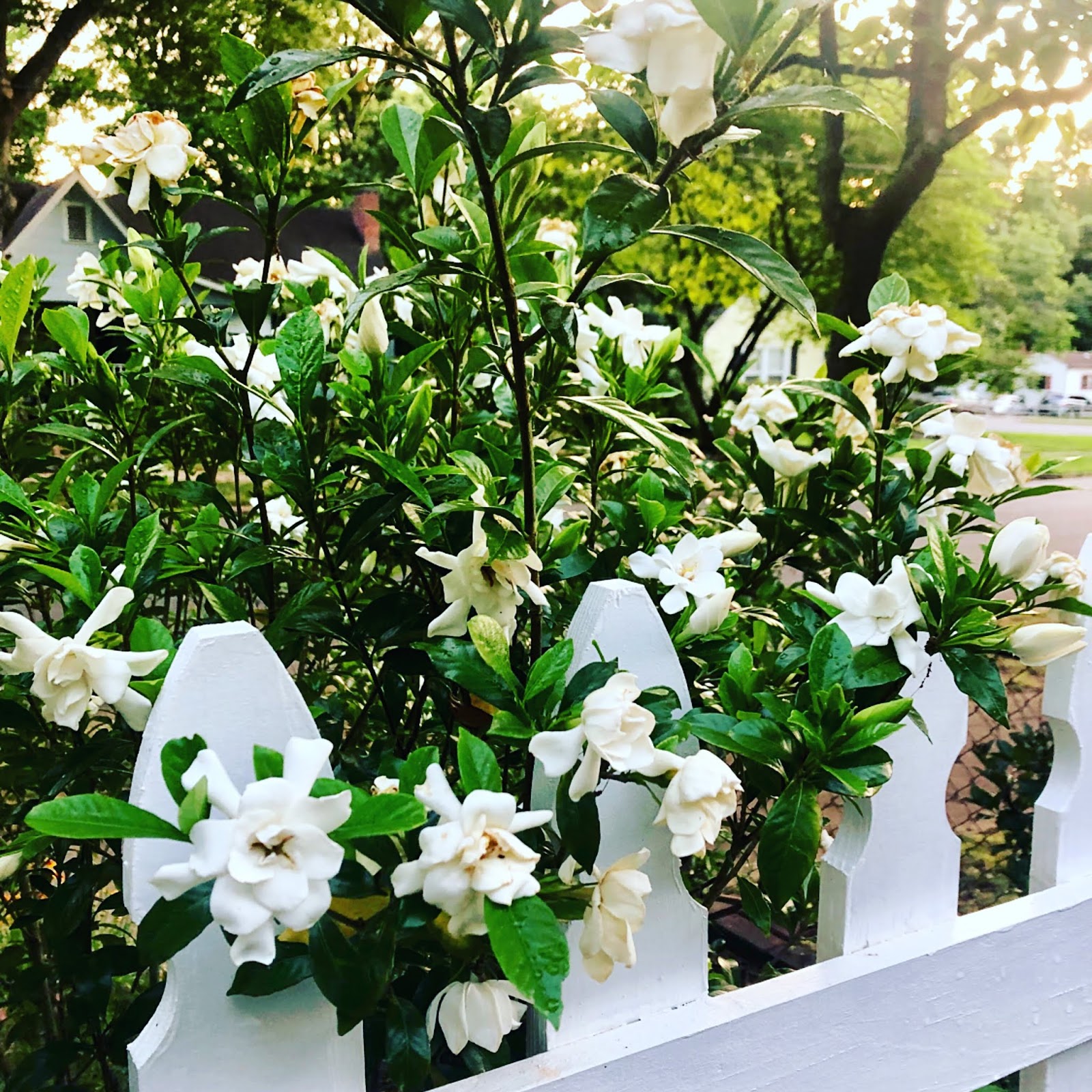 This summer has been a rough one for my garden. This was supposed to be the year that I sat back and enjoyed all the fruits of my labor over the last several years ~ there were no more big changes to make, no major plantings. Everything was growing beautifully and was expected to really come into its own this year.
And then we discovered we had a water leak. The city suspected it was a small one but it was definitely there. And small ones can quickly turn into big messes so we figured we should deal with it. We had new water and sewer pipes put in, which meant ripping up half of our front yard, including part of my large garden bed near the sidewalk and part of my side garden. It was a depressing site, believe me.
On the bright side, the plumber did an admirable job of only tearing up what he absolutely had to. He and his crew were as careful as they could be to minimize the damage and in the end, I only lost three big rose bushes, saw one of my hydrangeas hacked in half and lost four or five other perennials. I realize that still sounds like a lot but it could have been so much worse, so I was quite grateful. (If you’re wondering, I did move everything they thought would be in the path of destruction, but most of those plants just did not want to be moved at that time of year, especially the roses. The others were a casualty of the machinery being bigger than expected.) Within a few weeks, I had the garden put back together and some new plants in. They will take a couple of years to really fill in the garden again, but I am happy with how they are doing so far.
The photographs you see here are from the plants that were not bothered by all the work. Despite everything, there has been a lot to enjoy in the garden this summer. Hope you enjoy this glimpse. 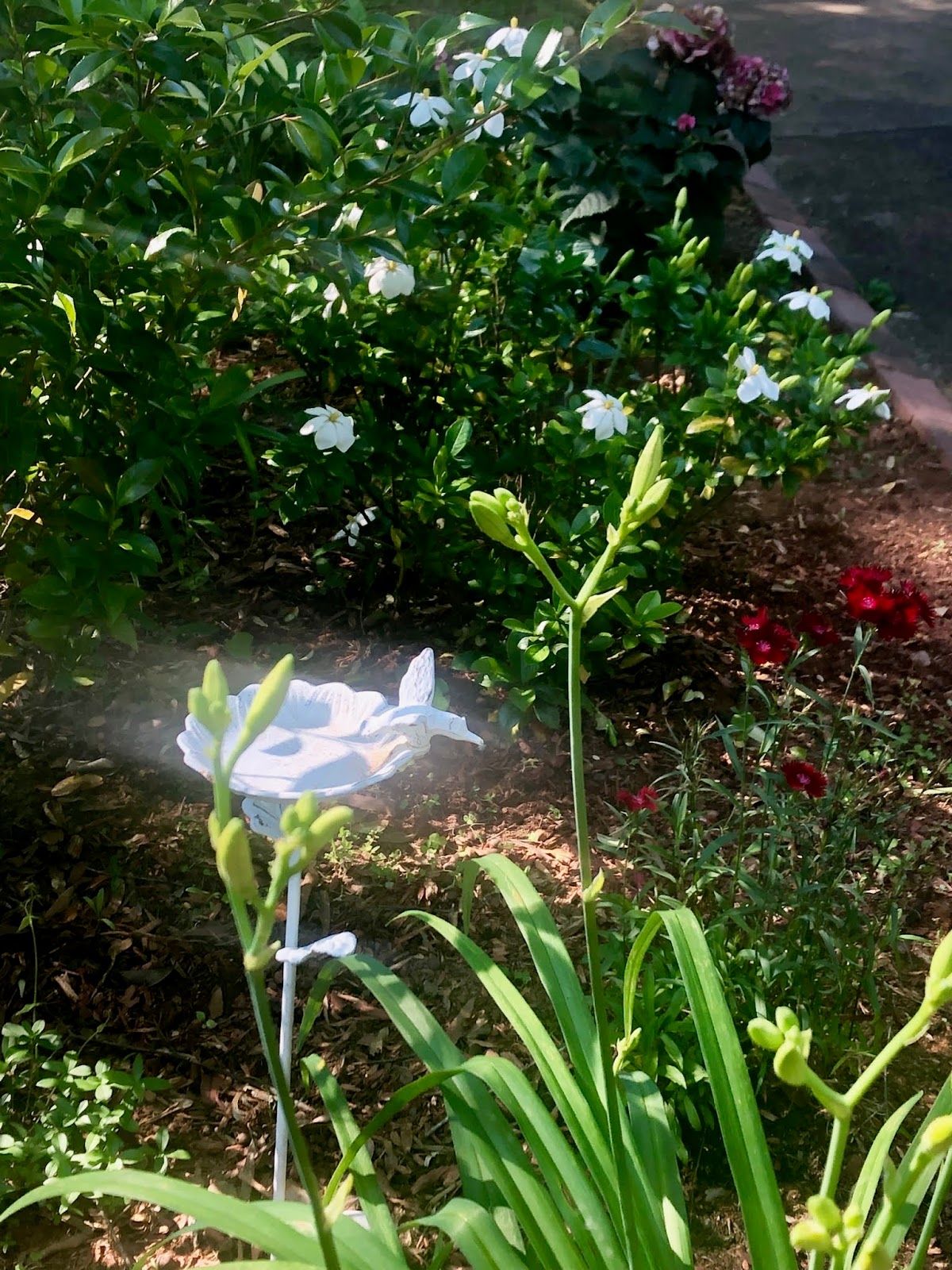 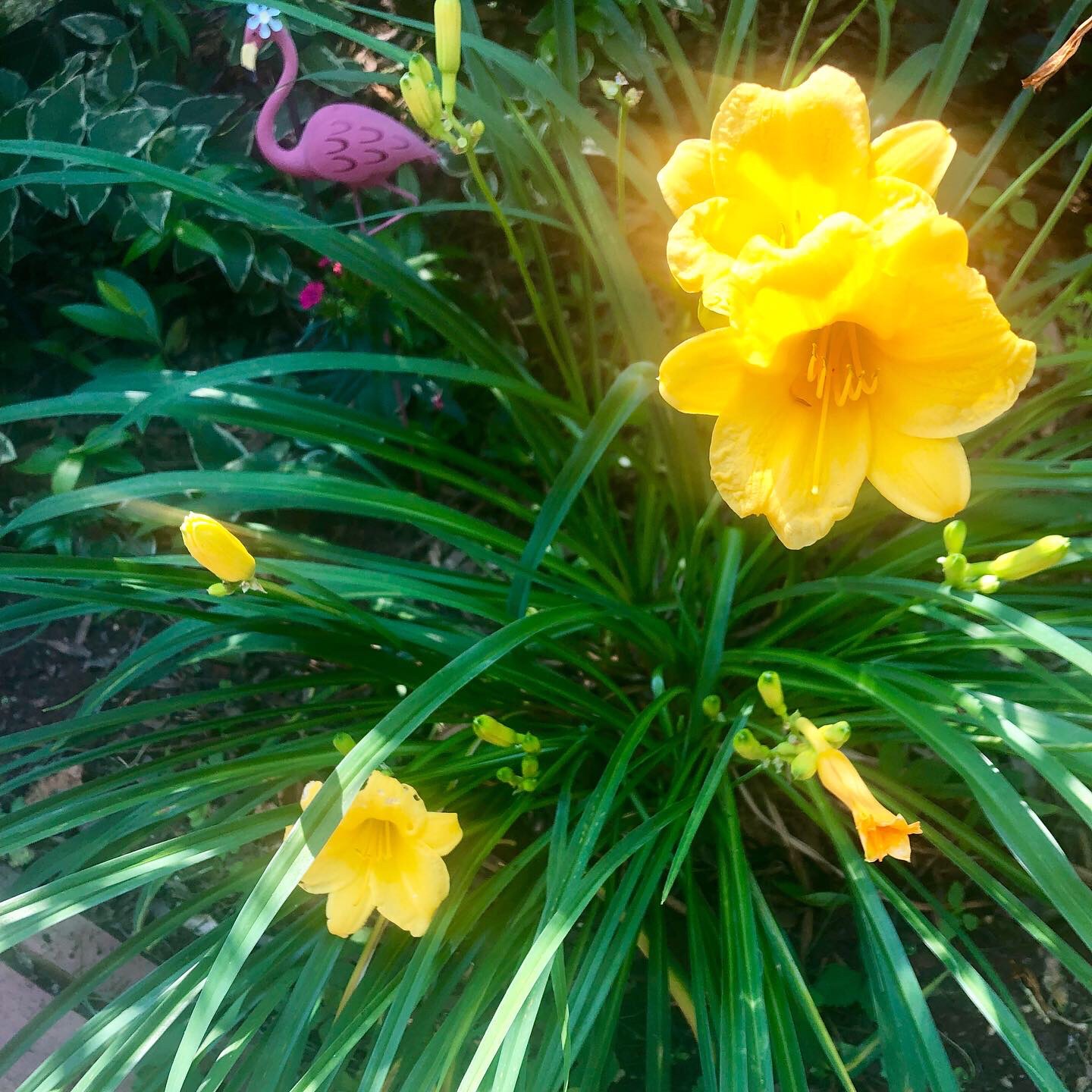 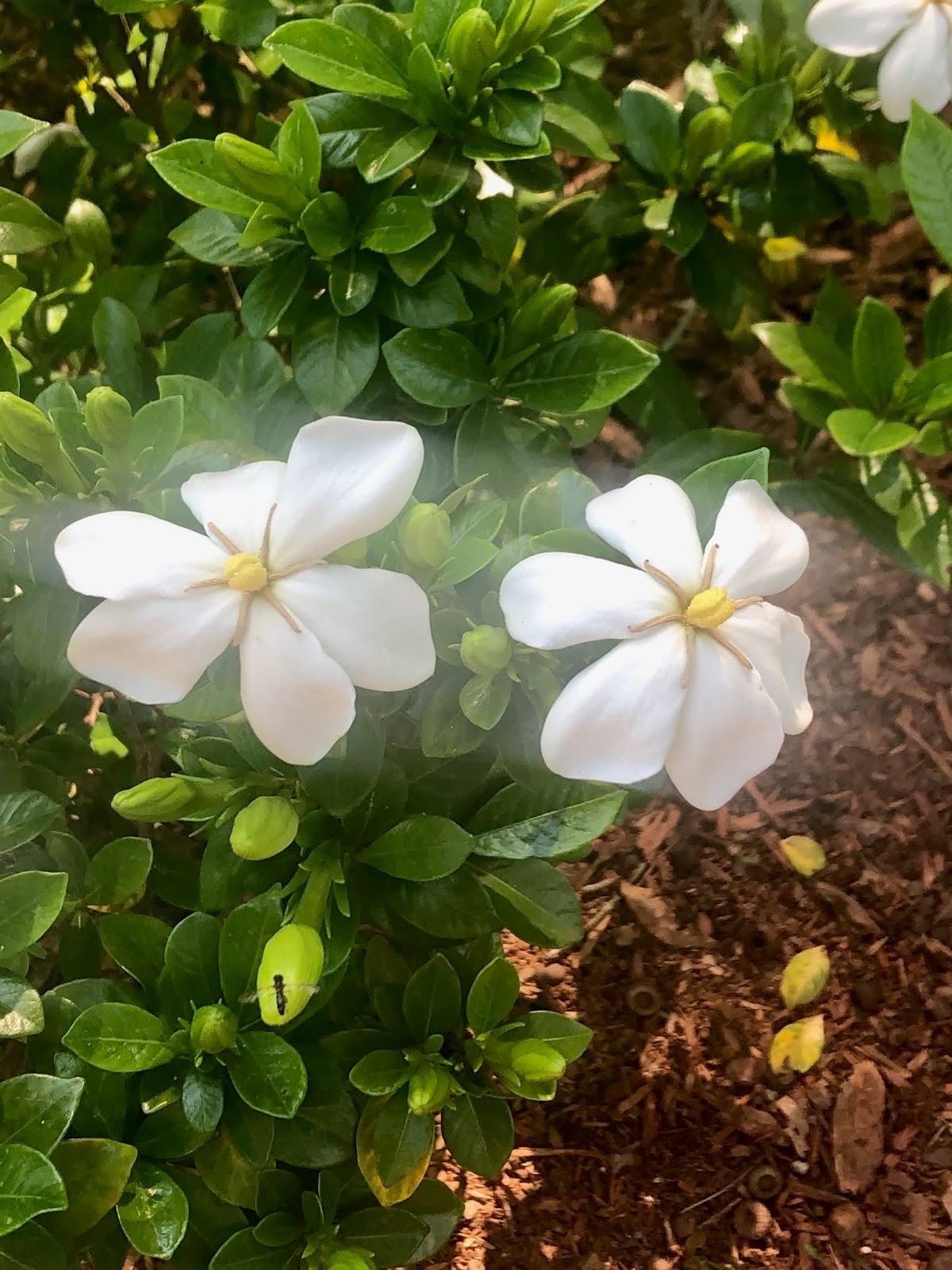 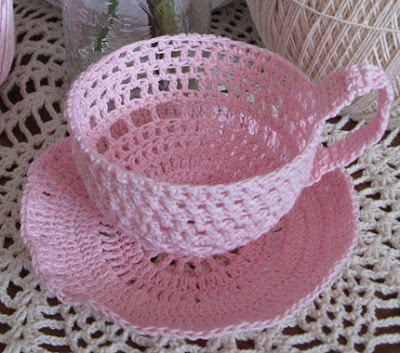 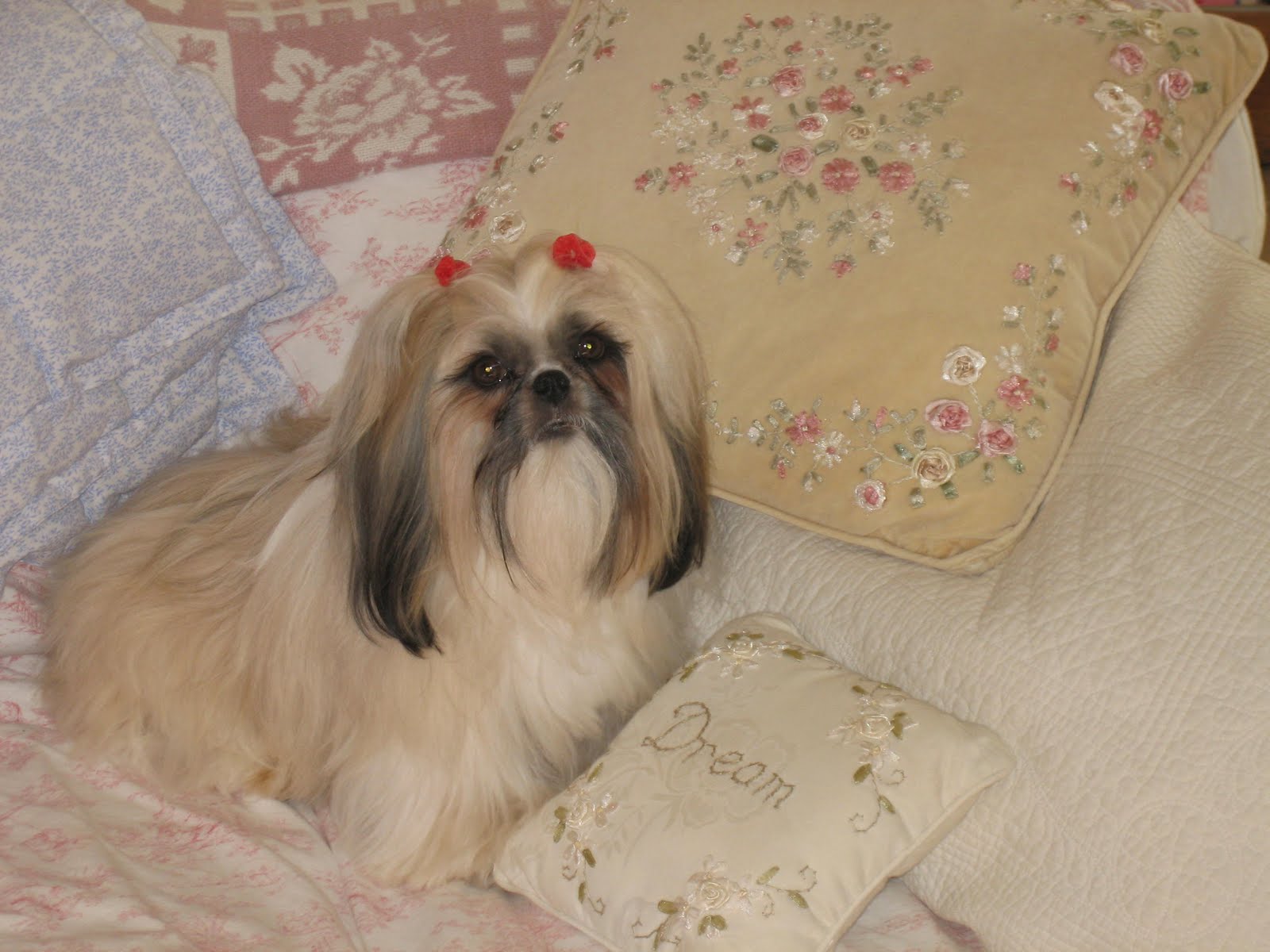 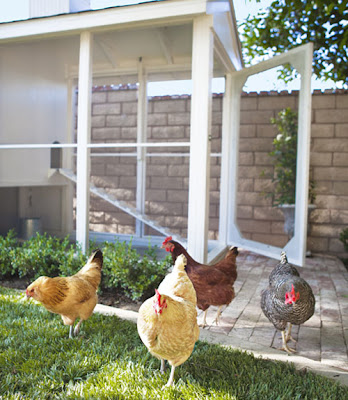 The beauty of fresh eggs?

Eileen
United States
I’m a professional writer, editor and designer who believes that choosing to surround yourself with beauty really does make a difference in life. I hope you’ll find something to inspire you at one (or both) of my blogs, whether it’s one of my fabric or wallpaper designs at The Pink Home, or an idea for adding a little beauty to your life at The Art of Living Beautifully.

Need more beauty in your life? Follow this blog.

Friends of The Art of Living Beautifully